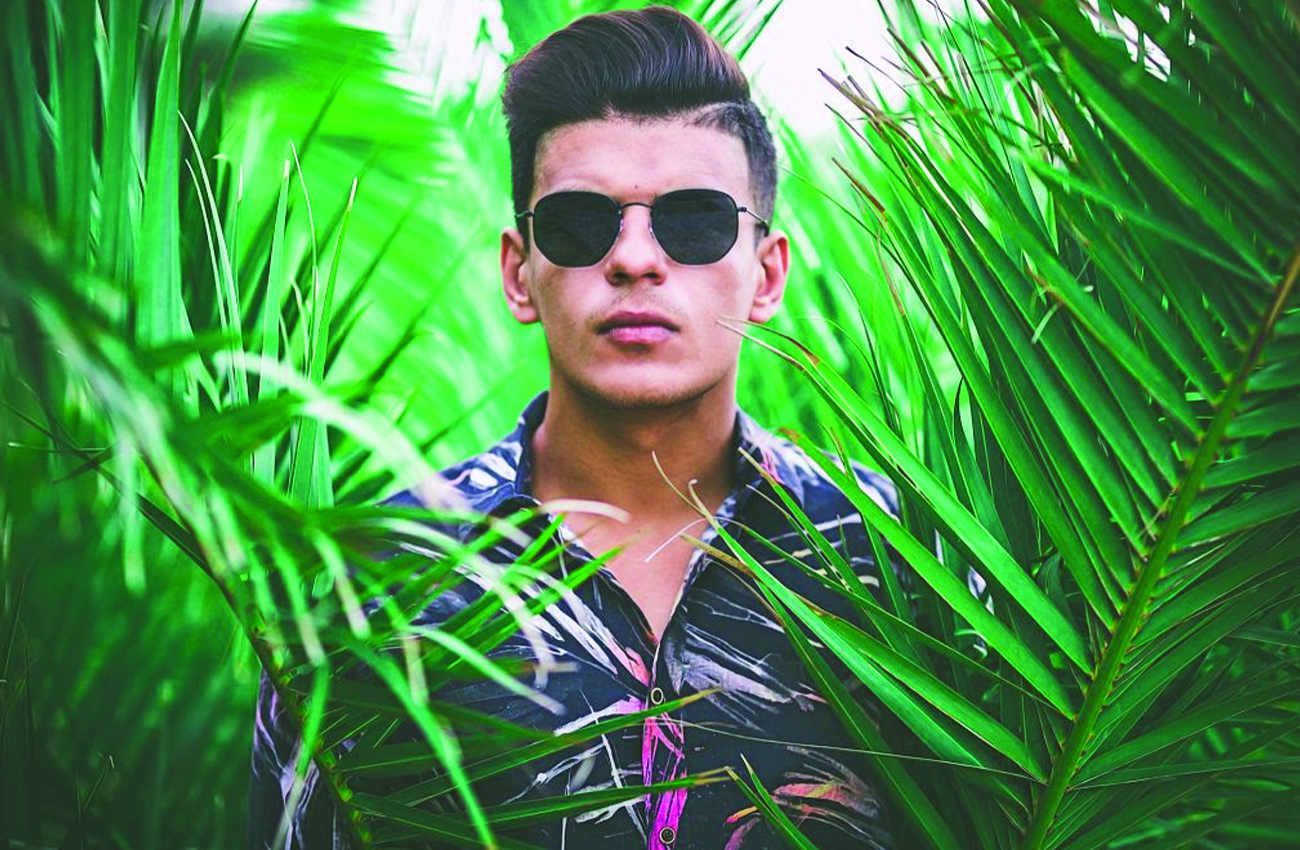 Top Sydney export Cassian has released the fourth and final re-work of hit single “Magical,” off his debut longform effort Laps, today on Rose Avenue. Forged by Sony and Atlantic UK alumnus Vintage Culture, the downtempo, alt-dance piece is transformed into a peak time-ready club cut that fuses Zolly’s vocals into a bed of buzzing analog progressions and pounding kicks. The Brazilian icon’s take on “Magical” follows prior interpretations from Enamour, Made In Paris, and Cassian himself.

“Magical,” featuring ZOLLY (aka Phil Slabber of Crooked Colours fame) came to light as the third single leading up to Laps—showing off the GRAMMY-nominated producer’s wide range and creating an alt-dance hit in the making. The single has racked up nearly two million streams to date and continues to climb.

“This was the first time I’ve worked with Cassian, and ‘Magical’ was the perfect debut for us. My remix is dance-floor oriented, a heavy one that with the original vocals in place turned everything into a truly magical spell. I’ve been playing it on many streams / live sets during quarantine and it’s definitely become one of the hottest IDs—super happy to finally release this track!”—Vintage Culture

Laps is the fruit of five years’ studio labor by Cassian, finally coming to fruition on June 26 this year. Led by singles “Lafayette,” the pop-leaning “Same Things (ft. Gabrielle Current), and “Magical,” Laps brims with the writing and engineering prowess that’s brought the producer to household name status in recent years. In listening, it becomes clear why legends like RÜFÜS DU SOL, What So Not, and Hayden James have all sought studio sessions with him over the years. Laps additionally received remixes by the likes of Yotto, Durante, and Lastlings, to name a few.

Cassian has taken 2020 on at a juggernaut pace, kicking his year off with his GRAMMY nomination for his work on RÜFÜS DU SOL’s single “Underwater,” in addition to performances spanning from Beyond The Valley in Melbourne, to Elsewhere in New York, to a slate of Southern California shows at iconic LA venues Fonda and The Shrine, and San Diego’s CRSSD Festival. Following Laps’ release, Cassian landed his first Ninja Tune signing with a remix of BRONSON’s “KNOW ME”—further cementing his spot among dance music’s elite.

Likewise, Vintage Culture is a legend in his own right. Coming into his own in 2016, where he filled up the main stage for his EDC Mexico debut, the producer has since clocked in numerous releases with Spinnin’ Records and the Tiësto-run Musical Freedom, in addition to his work signed to Sony and Atlantic UK. He’s a Forbes 30 under 30 awardee and a Rolling Stone cover star in his home country of Brazil, with nearly one billion streams to his name. His most recent milestones include topping the Billboard dance chart with his hit “In The Dark,” and landing in the top 10 again with his later single, “Deep Inside of Me (feat MKLA & Adam K).” 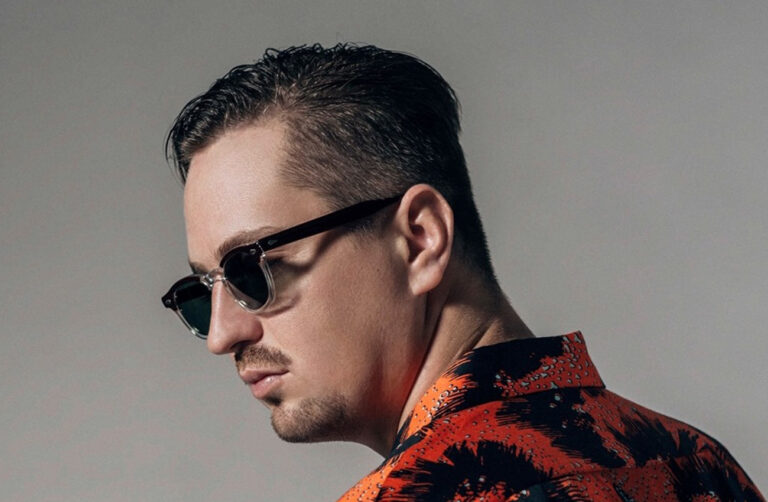 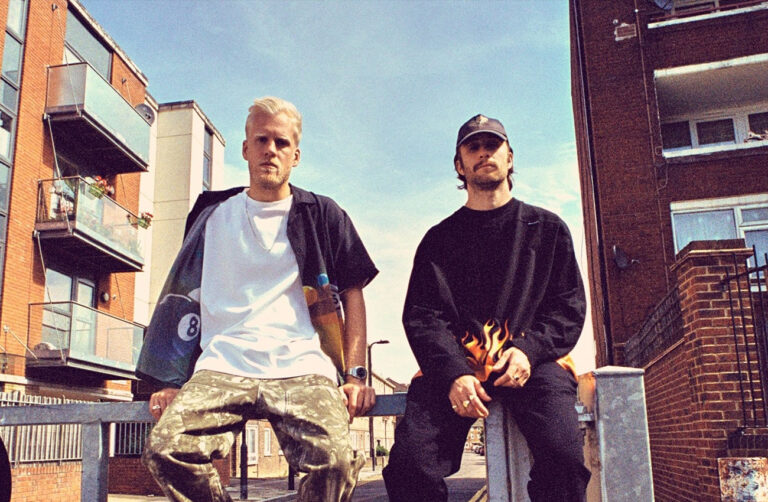 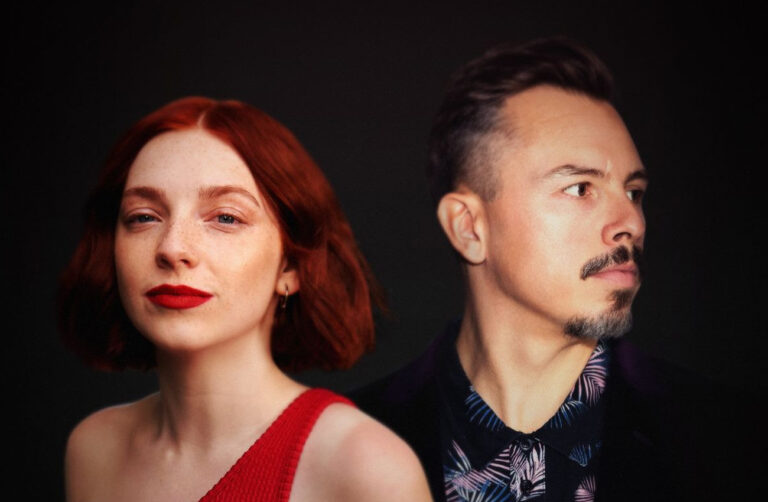 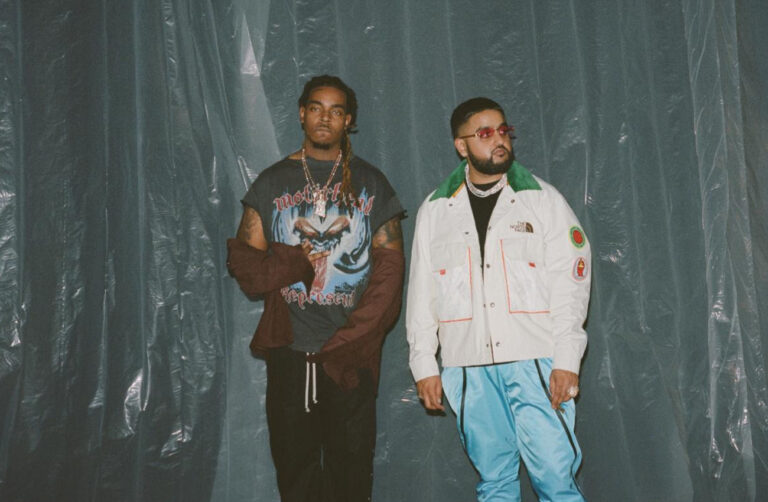 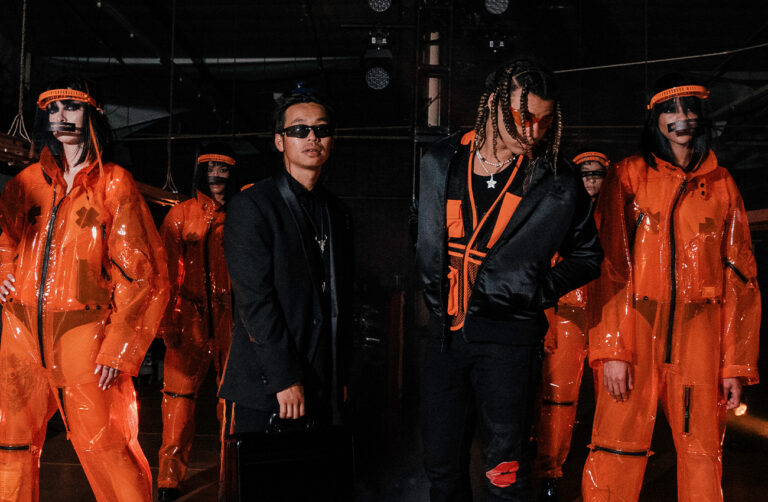 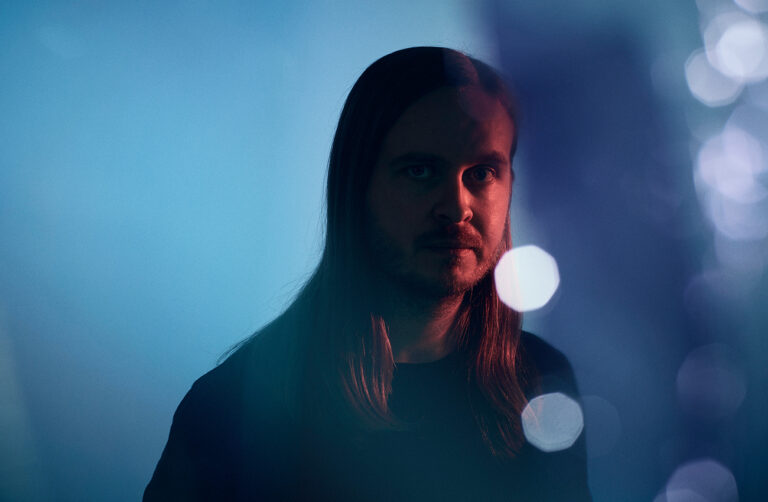 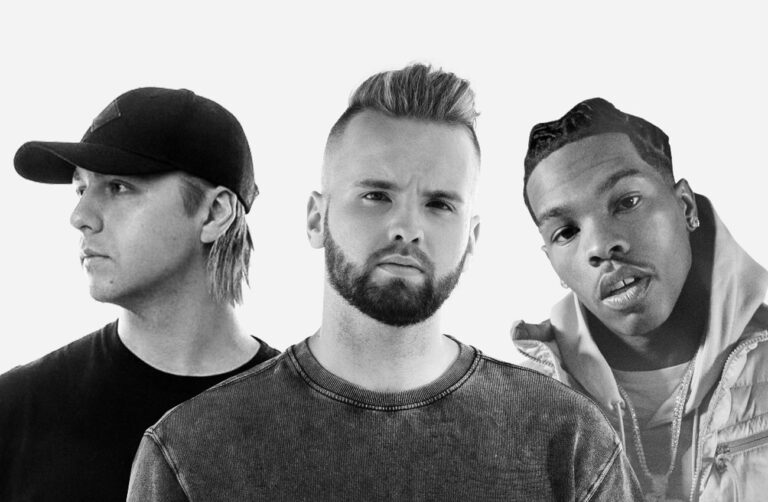 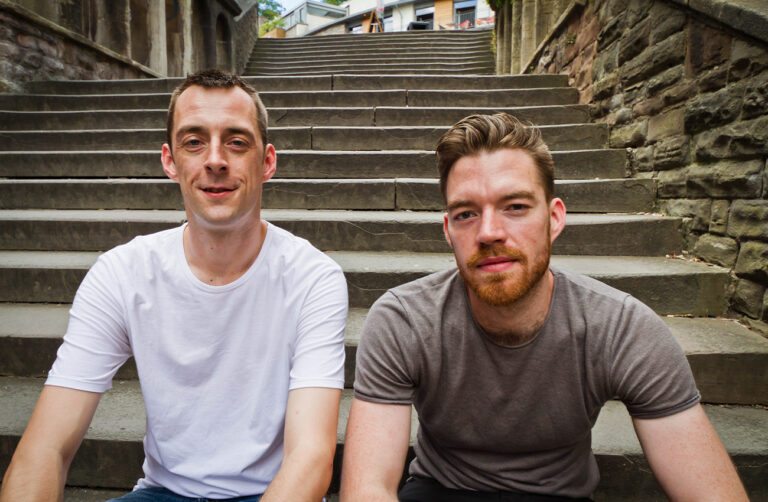